Founded in 1786, surveyor Samuel Holland named Murray Harbour after the Honourable James Murray (1725-94), Governor of Quebec (1764-66). The area, which was primarily settled by American Loyalists, the Guernsey Settlers, and English and Scottish immigrants, has a rich history steeped in shipbuilding, fishing, and farming.

An extensive history of the area, from pre-settlement to modern times, has been produced as part of the Murray Harbour-Murray River Island Narratives Program. The program also features a digital photo collection that provides a glimpse into our past. 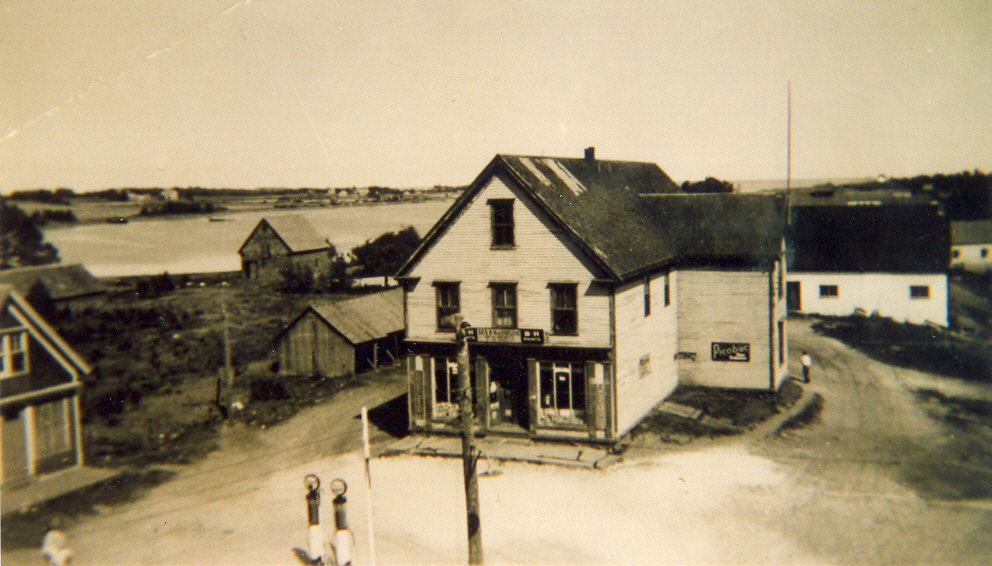 Reg “Dutch” Thompson spent many years collecting the oral history of PEI. His recordings are publicly available through UPEI Library’s Island Voices initiative. This collection includes hundreds of hours of audio and video recordings, including these from Murray Harbour and area residents:

To listen to other interviews, please visit the Dutch Thompson Collection on the Island Voices site.